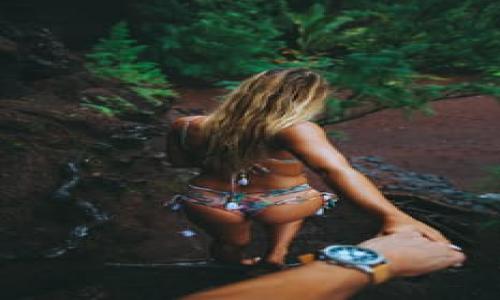 A Moment in Time - Kumbaya

America is in a moment unlike any before.  And it is fueling a strange, albeit fleeting period of emphatically enthusiastic sentiments, simultaneously, in two major and almost always opposing segments of society.

It is hard to think back to a time when most successful white collar and a majority of employed and unemployed blue collar folk were equally excited about the direction of the country.  But, that is exactly what is happening now.

The stock market and the investor class are ecstatic over promised slashing of tax, corporate and market constraints and blue collar workers are mesmerized by promises to bring back 20th century manufacturing jobs and, generally, the good life.

Both groups are singing Kumbaya in tune.

There is one sector, however, that is not, a combination of government and non-profit workers.  They are traditionally the manpower fueling political and social fabric infrastructure.  But these folks are both powerless and without the volume of white and blue collar Americans.

The singing cannot last. The interests of white and blue are too different.  Much more likely is that neither group will be singing much longer, both shattered by the impossibility that America’s much weakened social fabric – social, political and economic, can sustain current, clashing directions.   As one group begins to see more clearly through the heavy mist of promises, the other will wobble and both will come tumbling down.

Rather than bask in the moment, we all need to come to terms with reality, possibilities and solutions for the larger good.