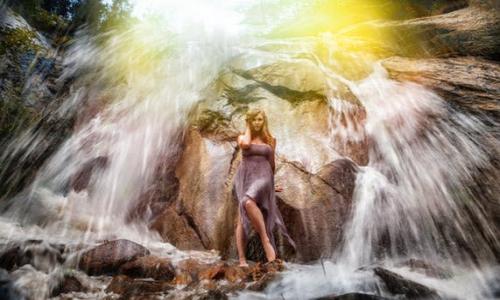 As Certificate of Deposit Rates Rise, So Too Does their Risk

For many years, Certificates of Deposits (CDs) have provided a relatively safe way for investors to earn a little more than the best savings rates.   For this reason, BestCashCow has always recommended that people take a look at short term CDs to protect themselves and enhance their returns in not only a falling interest rate environment, but also a stable interest rate environment.

In a rising interest rate environment – or one where the market is pricing in a rise in interest rates – CDs can rise more quickly than savings rates and therefore appear more interesting, especially when people have become accustomed to seeing low interest rates for some time.

In fact, if you look at the chart on this page entitled “Spread Between Savings Rates and 1 Year CDs” you will see that the premium offered on a 1-year CD over savings rates is now approaching 50 basis points (its widest point in a decade).

It would seem that one-year CDs are becoming more attractive. However, it is important to understand that widening premiums represent an expectation of much higher savings rates in the coming year.  The premium is widening to provide additional compensation to the purchaser for locking up their money for a full year.

But is it enough?

This is a question for each individual to decide based on their own liquidity needs and expectations for interest rates over the coming year, but we would suggest that it might not be.  Last year, at this time, the highest online CD rates were at 1.35%.   I was a purchaser and quickly had buyer’s remorse as savings rates rose.

An additional risk to CDs as they rise that many people do not consider is the rise in early withdrawal fees.

Early withdrawal fees, often called early termination fees, are the fees that you as a consumer need to pay in order to break a CD early should you require your capital before the end of the CD term.  These fees are always expressed in terms of months of interest on the CD and, if you withdraw early in the term of the CD, you may loose principal.  We also caution that the issuing bank virtually always retains the right to deny your right to early withdrawal (while most banks will not exercise this clause, you learn more about this risk here).

Without considering the risk of longer term CDs and withdrawal fees in a rising interest rate environment, let’s again just look at 1-year CDs.  A one-year CD purchased a year ago at 1.35% with a 3 month early withdrawal fee would have cost 0.3375% to exit.  On a $200,000 deposit, you would have had to pay $675 should rates rise or should you otherwise need to withdraw month early.  That same $200,000 invested in a 2% CD is going to cost you 0.50% or $1,000 to terminate early.  The risk associated with the greater penalty combined with the risk of higher interest rates might give you more pause in 2018.

So we are cautious about not just longer term CDs, but also about short term CDs here.   Anyone who is hesitant about locking in should take a look at the best online savings rates first.

Want to learn more about CDs?   We think a good starting point is with our 65 Questions to Ask Before Buying a CD.