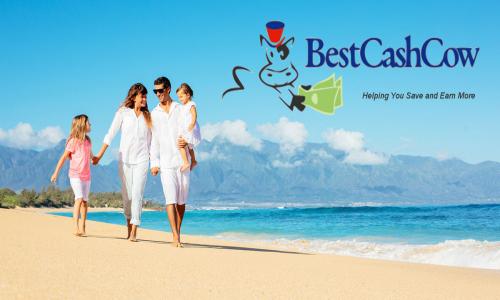 BestCashCow Research: Banks That Offer High Rates As Stable Or More Stable Than Their Peers

One question I frequently get asked when discussing bank rates is whether higher rates are usually offered by distressed banks. The thinking goes that distressed banks need to hang on to deposit dollars in order to maintain their liquidity. As a result, they offer higher rates in order to attract new money and convince depositors to keep money in the bank. Anecdotally, this is the kind of behavior we saw at the height of the financial crisis, when mega-banks like Countrywide and Indymac offered some of the highest rates in the country right before they were closed.

The question is whether a bank’s rates and its underlying financial condition are correlated?

First, it’s important to understand that banks that are highly distressed will not have high rates. Once a bank appears on the FDIC’s less than capitalized list, the agency generally prohibits it from offering rates above a national rate cap it has established.

But that still doesn’t answer the question of whether banks that offer higher rates are less financially secure. The answer is important. If high rates are usually offered by distressed banks then it may not be worth the extra yield the bank offers.

The first analyzed the correlation between average 1 year CD rates and the average Texas ratios for each state using data from BestCashCow’s database of 7,000 banks and 2,000,000 product rates. The Texas ratio compares the amount of loans at risk and the amount of owned real estate with the amount a bank has on hand to cover any losses. While it is not a definitive guide to bank risk and soundness, it has been found to be a good indicator in the past.

The data was graphed on the scatterplot below. 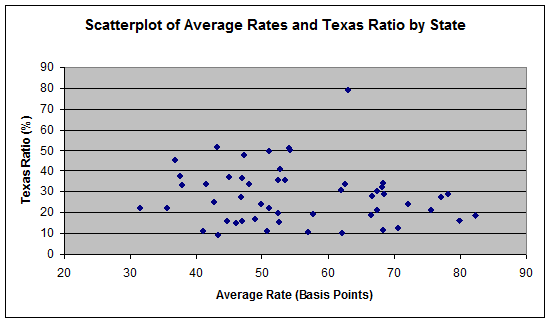 While anecdotally, it may appear that high rates are offered by distressed banks, a thorough review of the data shows that in aggregate, higher rates are not a sign of a distressed banks and if anything, may be a sign of a more secure bank. With bank rates, you can have your cake and eat it.

Sol Nasisi: Sol Nasisi is the co-founder and a past president of BestCashCow, an online resource for comprehensive bank rate information. In this capacity, he closely followed rate trends for all savings-related and loan products and the impact of rate fluctuations on the economy. He specifically focused on how rates impact consumers' ability to borrow and save. He also has authored a wee