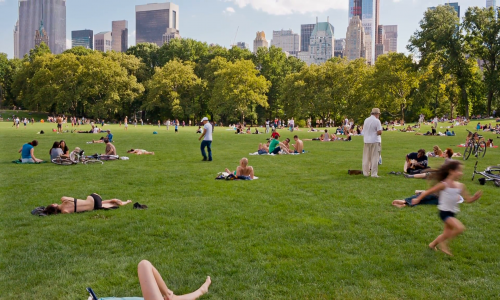 When I was in business school, I was taught that an inverted yield curve is an extraordinary precursor of a recession.   Indeed, the empirical evidence is there.   Of the five recessions since 1980, all have been preceded, by 6 to 18 months, by an inversion of the 2 and 10-year Treasury rates. 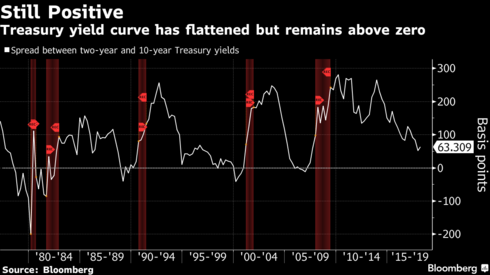 The yield curve now is getting close to flat (it is not inverted), and that is causing a lot of economists to appear on Bloomberg and CNBC fretting about a potential recession as early as late 2018.

What causes the correlation?  Could this time be different?

I think, this time, that the inverted yield curve could be sending a different signal.

First, I am looking at the cause of the flattening yield curve.  In particular, this time the compression of the yield curve is clearly caused by a true global debt environment.   For the last decade, as the US has been recovering, 10-year and longer US Treasury bonds have been purchased by the Chinese and other purchasers.  While this has enabled the US to fund its extraordinary debt and deficit in a way that might not otherwise have been possible, it has also prevented US government debt rates from expanding to offer a rate of return on long term debt that might be reasonably expected.   Extraordinarily low inflation in the US has also been a factor.

Even as short-term rates have come up, there has been steady demand preventing long-term rates from going up as well.  When the US 10-year moved above 3%, a couple of weeks ago, the dollar strengthened dramatically against every major currency as foreign accounts moved into dollars to chase yield.   In fact, low long-term debt yields globally may continue to compress US debt rates, even as inflation creeps up

Second, I am looking at why a yield curve has led to past recessions.  The fact that banks borrow at short-term rates and lend at long term rates and that banks have been pressured when the yield curve compresses or inverts has been a factor in each recession (and was the major cause of the 2008-2009 crisis).

But, in the post-crisis world, the major money center banks are operating in a way that involves much less interest rate risk.   The major money center banks are lending short term with instruments like credit card loans at much higher rates than ever before.  They have issued home equity loans that are more tied to short-term rates (see rates here).   And, many of them are still making fortunes by paying 0.01% to 0.03% on deposits (you can get a better rate on short-term savings and money market accounts here).   To boot, they have issued billions of dollars in structured notes that provide a hedge from interest rate risk and enable them to pay nothing for their capital for the full duration of an inversion.

So, I would submit that this time could be different, and while interest rate movements affect your own finances, the compression and possible inversion may say very little about the US economy.