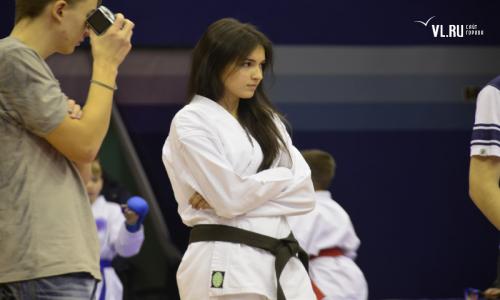 Girls and Women Need the Clubs of the Cave Dwellers

All the current, promising and well-meaning attention to the plight of women in the workplace is fine and good, and long overdue.  It’s sad, however, to see really good people like Al Franken fall along with other less worthy men, but that is the price of social change.

Let’s be clear: women have always been discriminated against when they play on the same field as men.  That’s a fact, and it has more to do with their size and weight than anything else. Simply stated, it has always been easy for men to physically overwhelm them – literally and figuratively.  In the United States, much progress has been achieved toward an ultimate goal of complete equality.  But, much still lies ahead.

The physical size of the majority of women is not the same as men; the vast majority are smaller and weaker than men.   They are, very simply, as smart or smarter than men, but they are unequivocally the weaker of the two sexes.

Even accounting for all that has now been brought to light, women’s roles and power have made great strides across the board, clearly visible even over the first seventeen years of the 21st Century.  But the power inequality – unequal in sheer and intimidating brawn – is not likely to change anytime soon, no matter what laws are enacted.

One can design and legislate new and ever more powerful rules and laws to help women achieve full equality and power.  But, that will never be enough.

Women must have the tools to physically counter, even overwhelm, men in any and all ways if they are ever to achieve full control of their bodies and full equality in all areas of life.  And, the solution has been out there for centuries.  In lieu of more and more mandated programs and laws to try to change men’s behavior, women need at last to be given the actual tools physically to confront men as equals.

We must get to the time, and quickly, when a woman’s ass is grabbed, a man’s ass lands on the floor. What women need, very simply, is a martial arts toolbox and the sustained and mandated training to go with it by which they will finally be able figuratively to club back and literally to intimidate and thwart men’s socially and biologically programmed aggressive and sexual assaults on women.

And all this could start immediately with mandatory and free courses in martial arts at elementary through high schools, as well as free and continuing education courses in these arts only for women.

Hand women such tools, and the future of everything, of all advances in society, will finally happen on an even playing field.