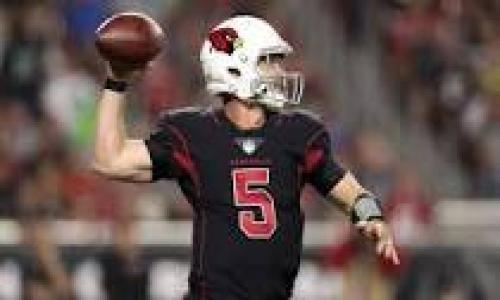 Two years ago, I was playing soccer in Riverside Park in New York.  I tore my left meniscus.  At that point, an MRI confirmed that I had a chronically torn Anterior Crucial Ligament (ACL) in the same knee.   In other words, I probably tore my ACL as a teenager on the ski slopes and only discovered it 30 years later when the meniscus tore on the soccer field.

In those thirty years, I participated in all sorts of activities, competing at a high level in sports that involved a considerable amount of lateral movement, including squash, soccer, skiing and ultimate frisbee.

In fact, in those intervening years, I also tore my right ACL and meniscus in 2005 on back bowls at Vail.  I had an excellent surgeon to fix that one, but the recovery was difficult, and I was left with chronic tendonitis (as a result of the use of my patella tendon to form the new ACL) and that is a drag.

So when I discovered that I had a chronically torn ACL, even though the current practice is to use a cadaver ACL instead of the patella tendon - I was hesitant to go through the surgery again.  Instead I pursued a rehab program, involving intense biking and the use of free weights every day.

The first year -- after tearing my meniscus in the chronically torn ACL knee -- was not easy, but I understand that the discomfort came from the recently torn meniscus and not the ACL.  For some time, I experienced clicking when sitting for long periods or when pressing the clutch to change gears in my car (yes, I still drive manual car).

After 2 years, all discomfort is gone and I see this as a “win – win.”   I have definitively dismissed the idea of even meniscal surgery in my left knee.

Having one knee that has been “fixed” and one that hasn’t for most of my life, I now believe that this is something that even the avid athlete should seriously consider taking a pass on ACL surgery.

It has been said that Pele played with a torn ACL.  I am just not surprised, either, that Drew Stanton has been able to play out the 2017 season with a chronically torn ACL.  With the right strength conditioning, and if he can avoid direct hits to the knee that might damage his meniscus or anything else in his knee, he’ll be able to continue playing at the highest level for some time.