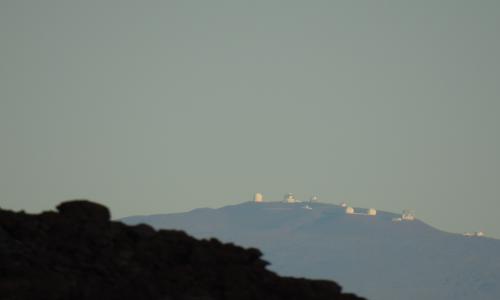 While Donald Trump has certainly caused concern to some over his style and actions as President, few have been anything but jubilant over the impressive rise in the stock market since January.   Actually, if one looks back to late 2008 when the market dropped 37%, we have all since enjoyed a spectacular ride up between then and now of around 300%.

There was a very interesting, recent article in the Business Section of the New York Times on one very important aspect of the huge rise since 2008 – portfolio drift - and the related implications for everyone in the market at this time. Obviously, one of the implications is that those of us in the market during some or all of that time have enjoyed handsome appreciation of stock assets and, by implication, feel ever more comfortable financially.  But the Times’ article points to a related and worrisome impact of the steep rise in the markets to which most of us probably have not paid as much heed as we should have.  And that is the relationship or portfolio mix between safe assets, like cash and CDs, and far more volatile stocks.   (Actually, the Times articles speaks of bonds as a safe investment which is a serious error – bonds are especially likely to decline in value as much if not more than stocks as interest rates rise.)  Most of us who own stocks balance our risk by also owning CDs and cash and, by so doing, ensuring that our investments are at least somewhat protected by the lower volatility of these reserves in the event of another large drop in the stock market.

But by now, given the huge increase in the stock market over the last eight years, the balance between stocks and cash and CDs in our portfolios, if we have not been paying attention, has shifted considerably.  As the Times points out, an allocation of 60% stocks in 2008 would be far more likely – if no cash reserves were added – to be around 75% stocks.  And this kind of allocation is risky for all but the most daring among us.  Yet, this is also likely where most of us are at this moment.

And, that is not a good place to be under the best of circumstances.  And, we are not anywhere near the best of circumstances at this moment in the nation’s history.  In fact, it is hard to imagine a more vulnerable time for the market than right now – given all that is happening in the U.S. polity.  The Times’ article is a clarion call to action, but one, I bet, few will act on.  The market has just been too good for too long, and most of us, present company included, can’t wrap our minds around how volatile things are now and how likely it is that we will have a serious decline in the market in the weeks if not days ahead.

It is time to get our heads around the dangers ahead.  Those who do, and who at least rebalance assets in favor of cash and CDs in light of portfolio drift, will be in a far better position to weather the storm we are absolutely going to have in the very near future.