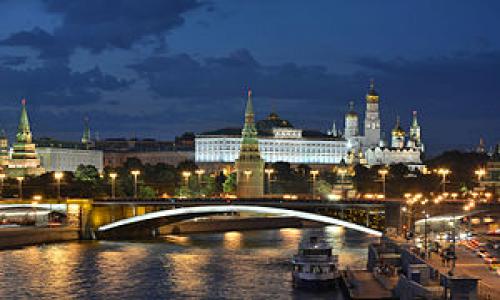 Russia’s Billionaires May Demand Putin Call in his Chips

Russia’s billionaires lost trillions when Muammar Gaddafi fell in Libya.  Putin failed to protect their interest, but maintained his power, and hence his own status as the wealthiest man in the world, by promising it wouldn’t happen again.

To this end, Putin has backed Bashar al-Assad in Syria, where Russians have invested fortunes and extended credit at even greater rates than they ever did in Libya.  Putin has stayed true to his backers’ economic interests, even though the simplest rationale would have told him to cut bait and run long ago.

By manipulating the US election, Putin’s backers feel their oates and were especially excited to see their pal, Rex Tillerson as Secretary of State stand up for their interests.

Six days ago, Tillerson came through for Putin.  He not only finally uttered something to the media, but when he did, he equivocated on the longstanding U.S. position that Bashar al-Assad must go.   He stated that it would be the US position henceforth that it would be up the Syrian people to decide whether Assad stays or goes.  In other words, the US would have no problem if he were to stay.

Assad again miscalculated.  He somehow figured that because he had used chemical weapons on his own people before, Tillerson’s comment gave him carte blanche to do it again.  (Barack Obama’s ineffectiveness allowed him to do this with impunity in 2013).

While the President may be in Putin’s debt, Trump is also apparently under the influence of strong women, like Nikki Haley and Ivanka herself.  These women, and now Trump, may not be so prepared to let the latest violation of the 1949 Geneva Convention on the Protection of Civilians in Times of War (the 4th Geneva Convention) without punishment.

Bashar al-Assad is a broken man and doesn’t seem to care whether he stays or goes.  Russia’s oligarchs aren’t broken.  They want Putin to keep America in line.