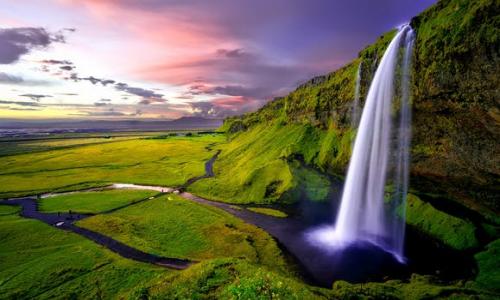 Should I Deposit Over FDIC Limits in XYZ Bank?

Having been running BestCashCow for many years now, this is the most common question that I receive.    The question comes from people I know well and people I know casually and people who I don’t know at all.   It comes fast and furious when rates are rising (as they are now) and when the stock market corrects (which it may also be doing now).

This is a question that I do not like to answer in the affirmative.   Anyone who was awake and conscious in 2009 knows that banks can fail hard and quickly.   With the benefit of hindsight, I believe that there will not be another systematic failure of the banking system in our lifetimes, but that another failure like Lehman Brothers could easily happen again.   If we have retained nothing else after 10 years we should remember to always expect the unexpected.

And, when you do that, you realize that the risk in going over FDIC (or NCUA limits) for most people will outstrip the rewards.   Quite simply, there are now many, many competitive online banks with competitive savings rates.   If you consider short-term CDs, you will find more online banks that work for you.    And, by adding local banks and credit unions, you will find even more.   Since it takes only five minutes to open these accounts, the answer that I give to most people is to open another account rather than put your assets at risk.   The risk to get an extra couple of hundred dollars at a higher interest rate simply isn’t worth it.

As a general rule of thumb, I believe you can find at least 12 accounts to open.   If you cannot find 12, then you should go back and look again and open more accounts.

Here is BestCashCow’s list of the best savings rates.

Here is BestCashCow’s list of the best one-year CD rates.

Therefore, if you have under $3 million as an individual assigned to cash and CDs (or $6 million as a couple), this really is not a question you should be asking me or anyone else.

I recognize that many of the site’s users have more than that amount, or have particular reasons for wanting to be more concentrated (primarily estate planning issues).   For these users, BestCashCow has significant resources which you can use to judge the viability of any bank, credit union or online bank.

It is also for these users that we highlight programs, such as Massachusetts’ DIF, that may provide addition insurance above FDIC limits.   Ultra high net worth depositors may also want to consider CDARS.

However, for the majority of people, the answer to the question is definitively “no”.