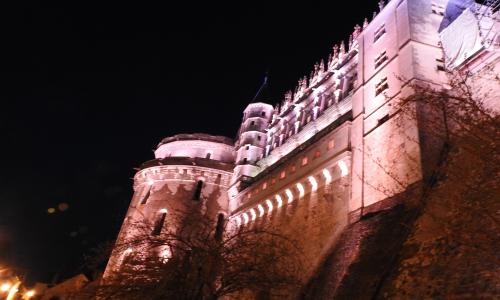 I have come across a lot of people recently who believe that this is the time to lock into long-term CDs now that the US 10-Year Treasury has crossed 3%.   I believe that both short-term and long-term interest rates will be much higher at the end of 2019 as the Fed continues to raise the Fed Funds rate.   I would not encourage anyone to buy anything longer than a one-year CD.

Even if you disagree with me and insist on buying long-term CDs now, you must protect yourself from the possibility of dramatically higher interest rates within the next year or two.  You do this by looking for only those CDs that have the most reasonable early withdrawal penalties.

Learn more about early withdrawal penalties and the possibility, albeit remote, that a bank or credit union may refuse to allow early termination of a CD, even with payment of a penalty, here.  You should also read our 65 questions to ask if you are new to CDs before making any purchase.

Someone purporting to be a financial advisor commented on the article yesterday advising that their brokerage now, for the first time, offers 5-year brokered CDs that are higher than the highest rates shown on this site.  While the comment is not germane to the article on which it was placed, I want to address it.

First, the rates that the commenter cites are not higher than rates shown on BestCashCow.  I’ve reviewed the brokered CD rates offered by Morgan Stanley and Merrill Lynch this morning.   Neither is offering a 5-year brokered CD above 3%.  They are both offering 10-year brokered CDs at 3.15% (you should absolutely avoid anything longer than 5 years).

Second, in addition to online CD rates, we also show local rates and credit union rates.   Depending on where you live, you will likely now find 5-year CD rates that are above 3.00% on BestCashCow.

Third, if you are going to fight the reality of rising interest rates, you need to give yourself the best ability possible to get out if you need the money or are wrong about the direction of interest rates.  Brokered CDs do not have early withdrawal penalties.  If you need to exit a brokered CD early, you are dealing with a secondary market, and that basically means that you are selling to the brokers at their ask price.  If you buy a 10-year brokered CD from your broker now at 3.15% and need to exit it in 18 months, you will likely take a huge bath.   Even if you buy a 5-year brokered CD at 3%, you are going to lose a lot of money.

Brokered CDs have a very different risk profile from online or bank or credit union-issued CDs.   If you want to take that bet that they offer on rates, then you should buy bonds (which we also don’t recommend).