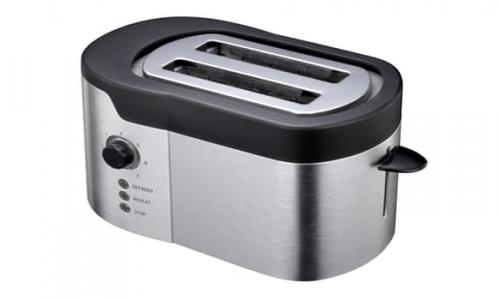 "It's very important, if you have something really important, write it out and have it delivered by courier, the old fashioned way because I'll tell you what, no computer is safe." Donald J. Trump, December 30, 2016, Mar-A-Lago, Florida

Donald Trump announced last weekend that he favored returning to the past – turning off the computer, writing it down and having a courier deliver it.  I’m sure, he would also favor markets no longer driven by algorithms and millisecond transactions, returning instead exclusively to floor agents and floor trading.

In fact, following all this to its natural conclusion, Trump might also champion banks, once again, offering toasters to those who would open new accounts.

Any of this would be a hard sell today.  Trump is going to discover quickly that there is no turning the clock back.  He will be surprised, once he leaves Trump Tower and Mar-a-Lago, that the world has changed dramatically.  Typewriters and fountain pens are hard to find: couriers are few and far between and toasters as incentives have gone the way of prizes in Cracker Jack boxes.

That said, he might be on to something here.  One could imagine, with interest rates finally on the rise and increased attention now on safety in very volatile markets, that banks might want to ADD toasters again to their menu of options.  Who knows?  It worked once, and with Trump as the champion, it might just work again.

Explore the most comprehensive database of bank rates to find the best rate here.