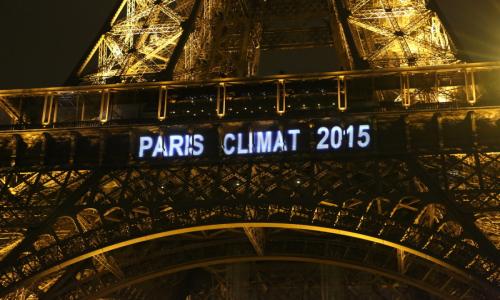 I have had the fortune to live not just in my own country (the US), but in England, France, Spain, the Netherlands and Germany.

Climate change is real.  It is not imagined.  The same is true of science.  The US is the largest carbon polluter in the history of mankind.    China, India and even Europe, if left unchecked, may pollute more over the coming decades and millennia.  Under any circumstance, the US has an obligation to be an active and positive participant in global efforts to curb carbon outputs.  Our obligation requires not just our own efforts, but that we act as a world leader through our membership in global covenants.  Period.

In addition to being angry, pissed and sorry about the US withdrawal from the 2015 Paris Climate Accords, I am also realistic.  This decision, even if later reversed, presents an unmitigated economic disaster for the US.

The US has benefitted from being a leader in an economy that for the last decade has been about social media - Facebook, Snapchat, etc.  The economy of the next 50 or 100 years will not continue to be about enabling children and seniors to share photos of their lunch.   Rather, if Trump’s actions do not lead to a cataclysmic event that causes the end of the world, economic growth will depend on building energy and transport systems that are environmentally appropriate.  In this endeavor China and Europe will take the lead over the next couple of years; the US will quickly become like Africa.

Editor’s Note: The author has started and participated in several alternative energy projects.  He has seen firsthand that innovation on this front will only be achieved if state and federal governments lead through proper economic policy and incentives.