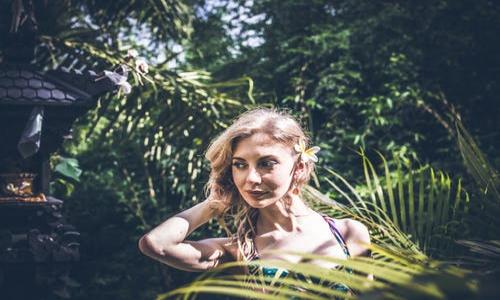 Sell In May And Go Away?

We have all heard the old stock market adage: “Sell in May and Go Away.”   But, anyone who has followed the market for the last few decades knows that the adage only held true in 1999 and 2008.   Even if you had sold in May 1987, you would have missed a tremendous run into October of that year.

But, this year there are too many telling signs to discard the adage.   The stock market is up over 16% since its Christmas Eve 2018 low (the S&P has moved from 2350 to 2900), for its best four-month start to the year in over 3 decades.   All indices appear poised to eclipse all time highs.   But, it isn’t just the pace and the intensity of the move up.   Valuations are entirely out of whack in some favored sectors.  For example, casual service restaurant stocks like Starbucks and McDonalds are trading at PE ratios over 25x and PEG ratios over 2x.   Some REITs are trading at similar valuations, regardless of asset quality.   And, then in the wake of the Lyft, Pinterest and Zoom IPOs, people are no longer speaking about PE and PEG ratios, but instead trying to rationale 15 + Sales – to – Earnings ratios (remember 1999 anyone?).

To boot, there is still so much that can go wrong.   While we have heard about the UK and the possibility of a hard Brexit catastrophe for 2 years, the risk is still sitting out there for the second half of 2019 (the new deadline is October 31).   Likewise, in the US, over the same period, we’ve worried about an egomaniac in the oval office who appears increasingly irrational and unhinged, and while the economic risks associated with the underlying situation have not materialized, the risks to the market remain.   We also seem to have North Korea brewing again.

As the Wall Street Journal pointed out this past weekend, many institutional investors are wondering whether to lock in their gains for the year and go away.

Longer-term investors, unlike many institutional investors, face the risk of being forced back into a market that is still higher at a later date.   They also may face significant capital gains taxes.   Its hard to sell out of a rising market, but it just might be a pretty prescient move to raise cash now.