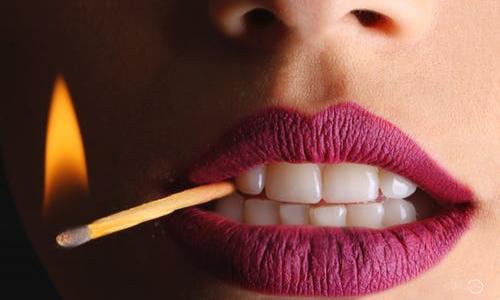 A well-known online bank recently dropped its savings rate by 15 basis points, and that action prompted me to close my account there and move the entire balance into a one-year CD at another bank.

When the bank’s manager called to find out why I had withdrawn my entire balance - and I explained my decision – he proceeded to explain that my money is “hot” and that they don’t want hot money.   He also explained to me that his bank is different from all others in that it only wants customers who are loyal, i.e., who leave their money in the same bank for years.

I might have been taken aback by the sheer arrogance and the use of the term “hot money”.   I worked for several years in the banking business and to me “hot money” always implied some sort of illicit or illegal activity (for example, the Trump Organization's revenue is all “hot money”).   But, when I looked up the definition, I found that the Oxford Dictionary defines “hot money” as:

capital which is frequently transferred between financial institutions in an attempt to maximize interest or capital gain.

By that definition, my money is hot money.   And, I will clarify still further:   Loyalty is fine as long as the customer is rewarded.  Otherwise, it is just a word to convince you to sit on your hands and ignore the reality that there is competition for your money, always.  As with everything you do in life, it is important to get the best deal you can.   And, the great thing about living in a market economy is that as a consumer you are not just a rate-taker.

Especially in a declining rate environment, my cash, just like all of my investments, needs to be managed to maximize its appreciation.   I can play with a savings and CD calculator.   I can also run some quick numbers on the back of my hand.   $100,000 earning 2% over the next year may produce $2,000 of pre-tax income if savings rates do not fall further, but as of this date it earns me at least another $400 to $500 in a one-year CD at another bank (unless savings rates turn around and rise).

So, yes, my money is “hot money”.   And, nobody should be ashamed to try to secure all the interest that their cash cash generate over the next year as rates decline.